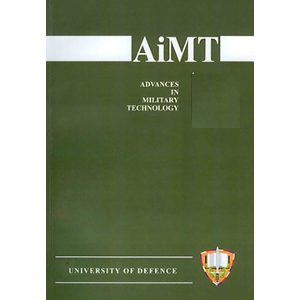 Anotace: The article deals with the causes of fires and false fire alarms in military jet fighter, fighter-trainer and trainer aircraft in service of Czechoslovakia and the Czech Republic in 1948-2015. It presents a list of fire and false fire alarm causes by aircraft types on a timeline as well as historical and technical contexts, facts and development trends of these causes. Importantly, the role of the human factor in the causes of fire and false fire alarm emergency occurrences is also analyzed. The study is accompanied by a unique overview of reference and information sources remaining accessible on the subject.