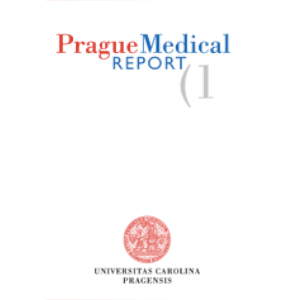 Anotace: Incidence of lower gastrointestinal (GI) bleeding (LGIB) is increasing over time. It can be seen in all age group patients, commonly associated with pre-existing comorbidities and is one of the common indications of colonoscopy. This study was done to identify common causes of LGIB in eastern part of India, because there is no previous study from Eastern India to identify the common causes of lower GI bleeding diagnosed by colonoscopy in different age group patients. Consecutive 64 patients with LGIB were included in this study from June 2018 to March 2019. We divided our study population into three groups, such as group A (20 years to 40 years), group B (41 years to 60 years), and group C (more than 60 years). Data were entered into Excel and then transferred into SPSS version 22 for statistical analysis. Mean age of study population was 49.83 ± 19.06 years. Normal colonoscopic finding was seen in 7 patients (10.9%). Most common colonoscopic findings of our study population were hemorrhoids (n=32; 50%), anal fissure (n=11; 17.2%) and isolated rectal ulcer (n=9; 14.1%). Colorectal growth was seen in 6 patients (9.4%), among them female patients were more commonly affected than male patients. Therefore, most common causes of LGIB in eastern part of India are hemorrhoids, anal fissure and isolated rectal ulcer. Male individuals are more commonly affected by LGIB.