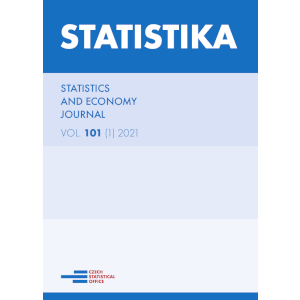 Anotace: The goal of the present study is to contribute to the improvement of cooperation between countries in global efforts to eliminate illicit trade in tobacco products (ITTP), by identifying common gaps and potential solutions using modern statistical instruments. For each of the 30 European reference countries, the first objective of this paper is to identify models of ITTP modus operandi. Empirical and individual observations suggest that such models exist, but no rigorous statistical evidence is available. The second objective of this paper is to assess the similarities and differences between various components of governance in countries for each ITTP model identified. The paper demonstrates that countries sharing common patterns of modus operandi in ITTP, also share common strengths and weaknesses in their governance status. Reinforcing governance with shared instruments and common goals across countries sharing common ITTP modus operandi, can potentially improve the control of illicit trade in these products. The current study presents evidence for the need to tailor cooperation between countries and the significant role of non-fiscal measures in fighting ITTP.