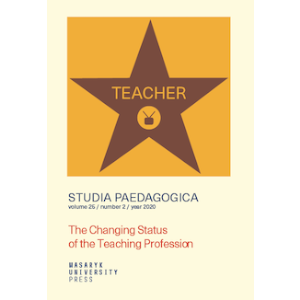 Discourses on Governance of the Teaching Profession

Anotace: This article will describe four discourses relating to external influences on the working conditions of educational professionals, discourses which also reflect the ways in which such professionals are perceived. The background is the development of Danish society and the Danish education system since World War II, but a great number of Western European countries, members of the OECD, have been strongly influenced by the same transnational agencies and have therefore been influenced in the same ways. As a result, the findings are also relevant for countries other than Denmark. The first discourse was constructed in the welfare state era, which lasted from World War II until the beginning of this century. In this discourse, teachers were supposed to act according to a democratic Bildung discourse. The second discourse overlapped the first in the competitive state era from 2000 onwards. In this discourse, teachers are supposed to act according to an agenda of effectiveness and accountability. The third and fourth discourses focus on learning outcomes and technologies in the marketplace: eduBusiness and data-driven digital discourses.